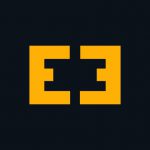 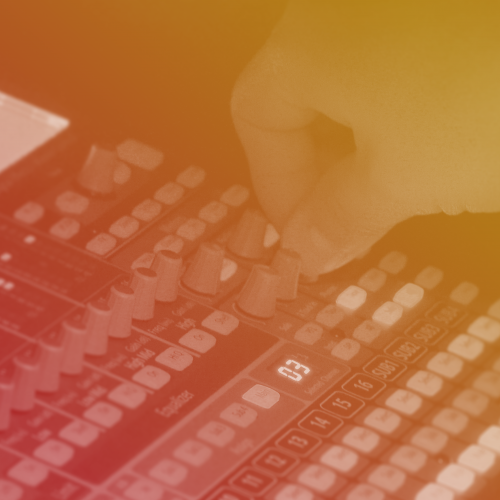 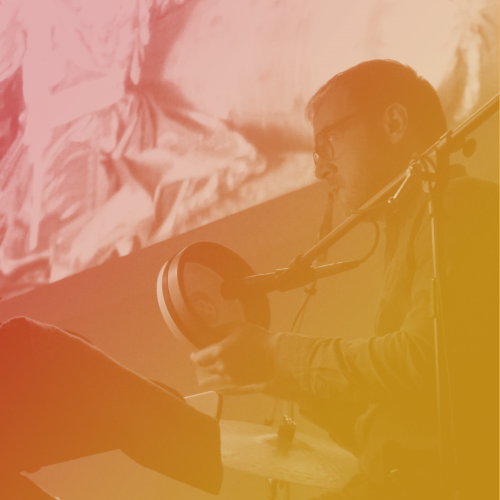 Congratulations to Mizuko Yamaoka, the 2022 Winner of the Japan Documentary Film Award!

The Japan Council of the University of Pittsburgh and SCREENSHOT: ASIA are pleased thrilled to announce that Mizuko Yamaoka’s Maelstrom is the 2022 winner of the JDFA! Maelstrom is  Yamaoka’s story of “loss and rebirth” due to a drastic life change from a car accident that damaged her cervical vertebrae. A profoundly humanist tale of tragedy and rebirth, Yamaoka’s intimate documentary is both a telling of her own losses and a portrait of human experience.

Born in Tokyo, Japan. In 1998, moved to New York, and received a Bachelor of Fine Arts from PrattInstitute (NY, USA). After graduating from college, she was forced to return to Japan due to a traffic accident in which her legs were paralyzed. After a lengthy hospitalization, she began working for the secretariat of a non-profit organization working for the disabled. While later staying in Denmark, she studied filmmaking and editing. After returning to Japan, she continued her studies at the Film School of Tokyo, focusing on documentary film. In 2016, she directed and screened a short independent documentary, “The Lost Coin,” which was filmed in Barcelona. That same year, she began recording her life in a wheelchair. In spring-summer 2021, she participated in the artist residency program at BankART AIR (Yokohama, Japan). Five years after she began documenting her life, she completed her first feature-length documentary, Maelstrom, in January 2022.

The film will be screened as part of the 2022 SCREENSHOT: Asia Film Festival, please see schedule for details.